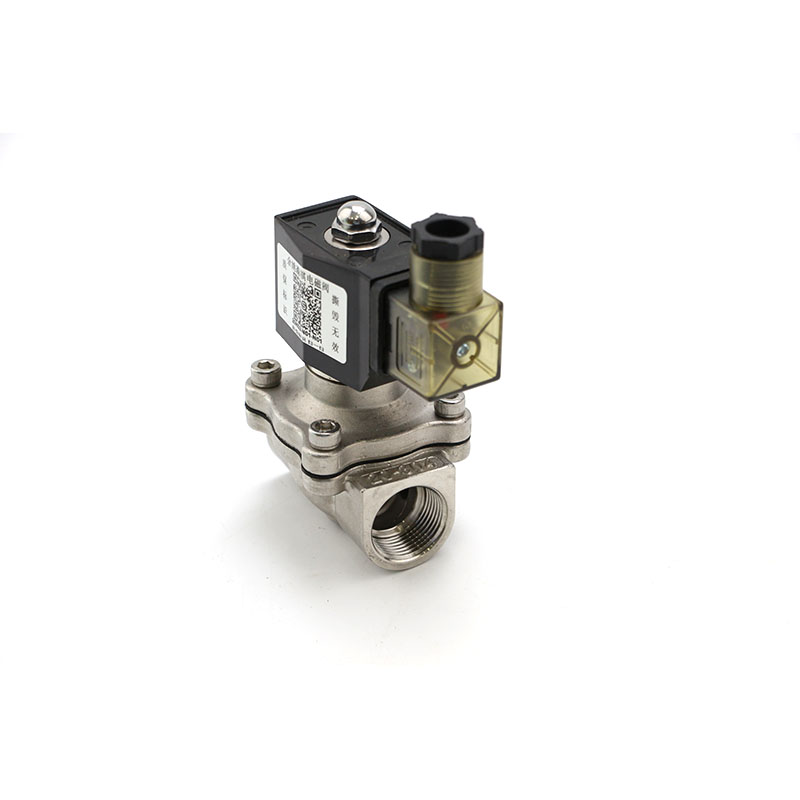 The gas gate valve is a special valve for gas elastic sealing which is different from the flat gate valve. The elastic sealing characteristics of the gas gate valve are similar to the elastic seat structure of the fixed ball valve. The sealing seats on both sides of the gate are of elastic floating structure, and the sealing surfaces are always tightly interlocked during the fully open and fully closed processes, and can compensate for the wear of the sealing pair. It is suitable for the sealing surface under high pressure. The valve can be airless when it is fully open or fully closed. Even if the remaining gas in the valve cavity of the water pipe solenoid valve is dispersed, there is still no pressure in the valve cavity, which is beneficial to the safe construction of the downstream pipeline of the valve and greatly reduces the stoppage before construction. Gas preparation time.

Rubber-sealed gas gate valves have two connection forms: flanged and welded. The flanged type is the traditional connection method. The welded type can directly weld the valve to the pipeline, saving pipe laying costs. This kind of valve can be buried directly without a valve manhole cover, which brings convenience to construction.

When the gas gate valve is fully opened, the elastic sealing pipe is similar to the pipe section of the same diameter in the same pipe section, and the flow resistance is extremely small. Moreover, all the sealing surfaces are not in contact with the medium, the gas adhesive in the artificial coal gas cannot be attached to the sealing surface, and the dust and debris in the natural gas cannot be scraped off the parts.

The fully enclosed elastic sealing gas gate valve retains the advantages of the elastic sealing gas gate valve, and adds a structure to prevent foreign matter from falling into the valve cavity. In the case of more gas dust, it overcomes the biggest disadvantage of the gas gate valve: accumulation in the valve cavity In the case of debris, the refrigeration solenoid valve causes the gate plate to be left and cannot be sealed, the butterfly valve products are used in the gas pipeline with particularly serious dust.

The disadvantage of rubber-sealed gas gate valve is that the structure is relatively large, with 4 nominal diameter heights. Because it is buried in the ground, the height on the central axis of the pipeline is the same as that of ordinary gate valves. Its disadvantages are not obvious. The main reason is that the height of the lower half is higher than that of ordinary gate valves. The gate valve is large and the buried depth is large during construction, but generally does not affect the laying of the pipeline. 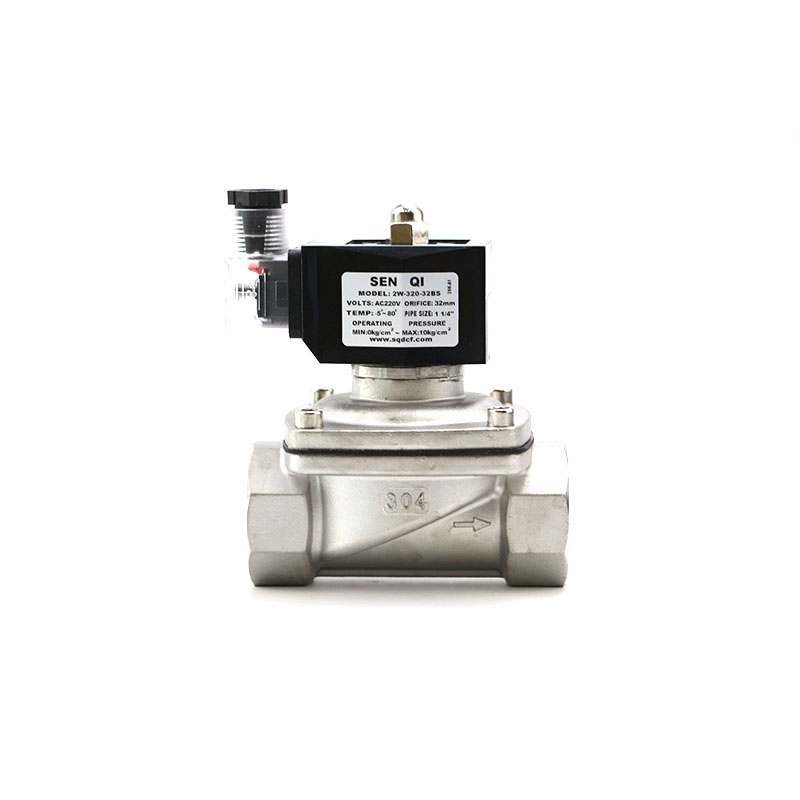 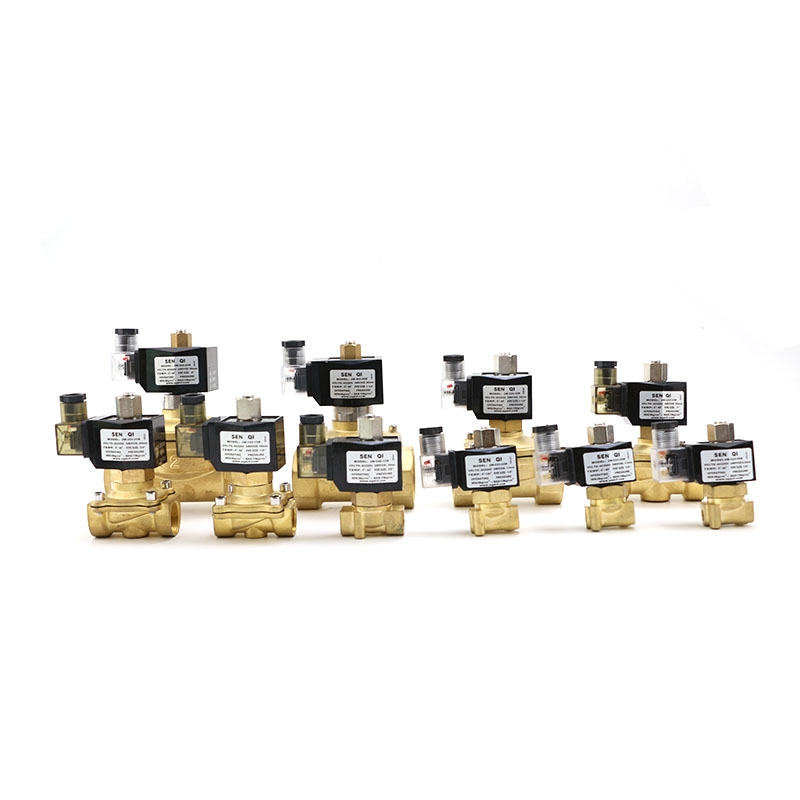