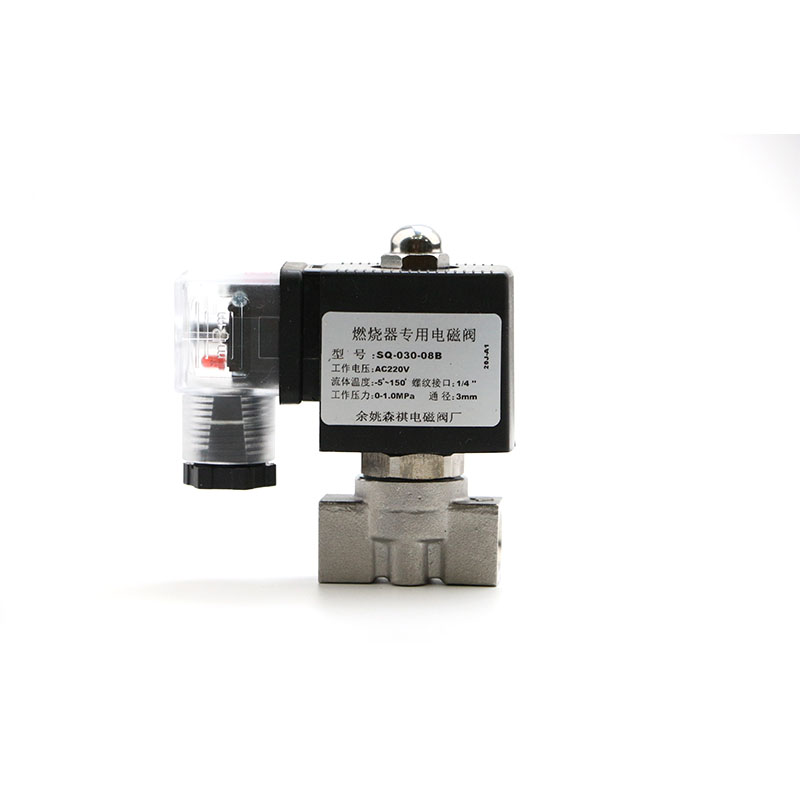 The torque output value is one of the important technical parameters of the electric device, which needs to be selected during use. When the electric valve is assembled, if the output torque of the selected electric device is too large or insufficient, it should not be used. In general, solar solenoid valve manufacturers need to test and adjust their output torque value when they leave the factory, which is more accurate.

If the output torque margin is too large, the electric valve has a greater potential danger. Once the control protection fails, it is very easy to cause damage to the valve (bending the valve stem and rupture of the valve body), leading to accidents in the pipeline system. Therefore, it is not advisable to choose too much output torque margin. In actual work, it is also improper selection if the valve cannot be opened.

For the determination of the output speed of the electric device, if the valve does not have strict requirements for its start and closing time, a slower speed should be selected as much as possible. Because the speed is too fast, the motor power will increase under the same torque requirement, not only the direct-acting solenoid valve manufacturer wastes energy, increases the engineering cost, but also increases the volume of the electric device, resulting in many wastes.