The selection method of the regulating valve, the brass solenoid valve tells you

At present, the regulating valves produced by valve manufacturers are widely used in petroleum, chemical, metallurgical, light industry and other industries, as well as in urban heating and cooling systems. Brass solenoid valve manufacturers can be used in non-corrosive media such as liquid, gas, steam, etc. Pressure control. Adjust the price of the brass solenoid valve through the pneumatic actuator to make the valve in the on-off position, and sometimes the positioning valve is installed during installation, which can ensure a fixed valve position when processing the medium, and the explosion-proof solenoid valve has a large rated flow coefficient , The adjustable ratio is large, the sealing effect is good, the adjustment performance is zero sensitivity, the volume is small, and it can be installed vertically.

The adjuster is suitable for controlling gas, steam, liquid and other media. It adopts a double-bearing structure, with small starting torque, high sensitivity, fast induction speed, and strong shearing ability. Use the corresponding force to control the valve, the piston in the driver moves to both sides when the air intake hole, driving the rolling of the middle output shaft, the stroke angle is positive 90 degrees, so that the valve is fully opened, and vice versa. Because there is no gap rotation between the valve core and the valve seat of the plastic solenoid valve, it has strong shear strength and self-cleaning ability, and is especially suitable for the control of suspensions and solid particles containing fibers or fine solid particles.

Since the set pressure value can be automatically put into operation after installation, it has been more and more used in occasions where the control accuracy is not high and the power supply and air source are lacking. However, it is necessary to pay attention to the particularity of its selection during use, otherwise it is easy to cause failures. The selection of control valves is mainly divided into the selection of valve type, actuator and action mode.

First determine the rated pressure, do not use PMAX to set PN, but find the corresponding PN from the table according to the three conditions of temperature, pressure and material and meet the PN value of the selected valve. When the valve type has been determined and the leakage meets the process requirements, the working pressure difference should be less than the allowable pressure difference of the high-pressure solenoid valve. If it cannot be achieved, the valve must be considered or selected from a special perspective. At the same time, consider that the temperature of the medium should be within the operating temperature range of the valve, and the ambient temperature should meet the requirements.

In order for the regulator to work properly, the actuator needs to generate enough output force to ensure a high degree of sealing and valve opening. For pneumatic, hydraulic and electric double-acting actuators, there is generally no return spring. The size of the actuator has nothing to do with its direction of movement. Therefore, the key to selecting an actuator is to understand its larger output force and motor torque.

The output force of a single-acting pneumatic actuator is related to the opening of the valve, and the force appearing on the regulating valve will also affect its motion characteristics, so it is necessary to balance the force within the entire opening range of the regulating valve. After the output force is determined, select the corresponding actuator according to the requirements of the process use environment. For explosion-proof requirements on site, pneumatic actuators should be used. From the perspective of energy saving, electric actuators should be used as much as possible. If the adjustment accuracy is high, hydraulic actuators should be used. For example, the temperature control adjustment of the catalytic reactor of the oil refinery, the speed adjustment of the transparent machine of the power plant, etc. 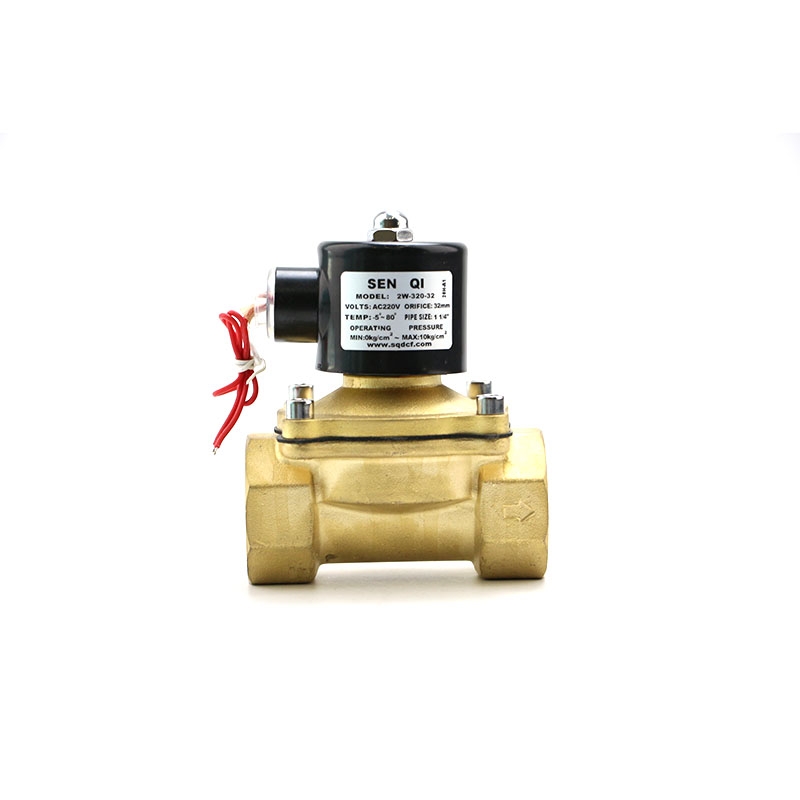