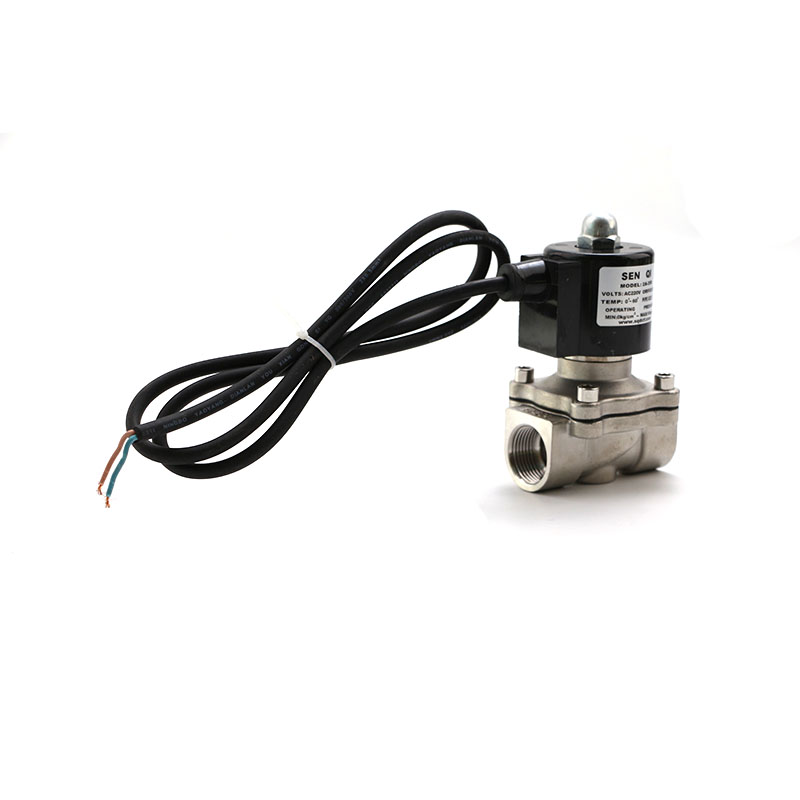 In the pipeline, ball valves are mainly used to cut off, distribute and change the flow direction of the medium, and can also adjust and control the fluid. Among them, the shear force between the V-shaped ball core of the hard-seal V-shaped ball valve and the hard alloy metal seat Larger, especially suitable for media containing fibers and small solid particles. Moreover, the multi-way ball valve can not only flexibly control the confluence, divergence, and flow direction switching of the medium on the pipeline, but also close one of the channels and connect the other two channels.

The ball valve has a 90-degree rotation action, and the opening and closing mechanism is a ball with a circular through hole or channel passing through its shaft. In the pipeline, the ball valve is mainly used to cut off, distribute and change the flow direction of the medium. It only needs to rotate 90 degrees and a small torque to close the medium. Gas solenoid valves are most suitable for use as on-off and shut-off valves, but recent developments have allowed ball valves to be designed to control flow, such as V-shaped ball valves.

The main features of the ball valve are its compact structure, reliable sealing, simple structure, and convenient maintenance. The sealing surface and spherical surface are often in a closed state, which is not easily corroded by the medium, and the operation and maintenance are very convenient. Ball valves are suitable for general working media such as water, solvents, acids, natural gas, etc., as well as working media such as oxygen, hydrogen peroxide, methane, and ethylene, and are widely used in industrial production. The valve body of the ball valve can be integral, and the through solenoid valve can also be combined.

The fluid resistance is small, there is basically no flow resistance in the full-bore ball valve, and the resistance coefficient is equal to the length of the same pipe section.

Easy to operate, fast opening and closing speed, only 90°rotation from fully open to fully closed, which is convenient for remote control.

The maintenance is easy, the structure of the ball valve is simple, the sealing ring is generally movable, and it is convenient to disassemble and replace.

It has a wide range of applications, with a diameter as small as a few millimeters, as large as a few meters, and can be used from vacuum to high pressure.

Since the ball valve has wiping properties during opening and closing, it can be used for media with suspended solid particles. 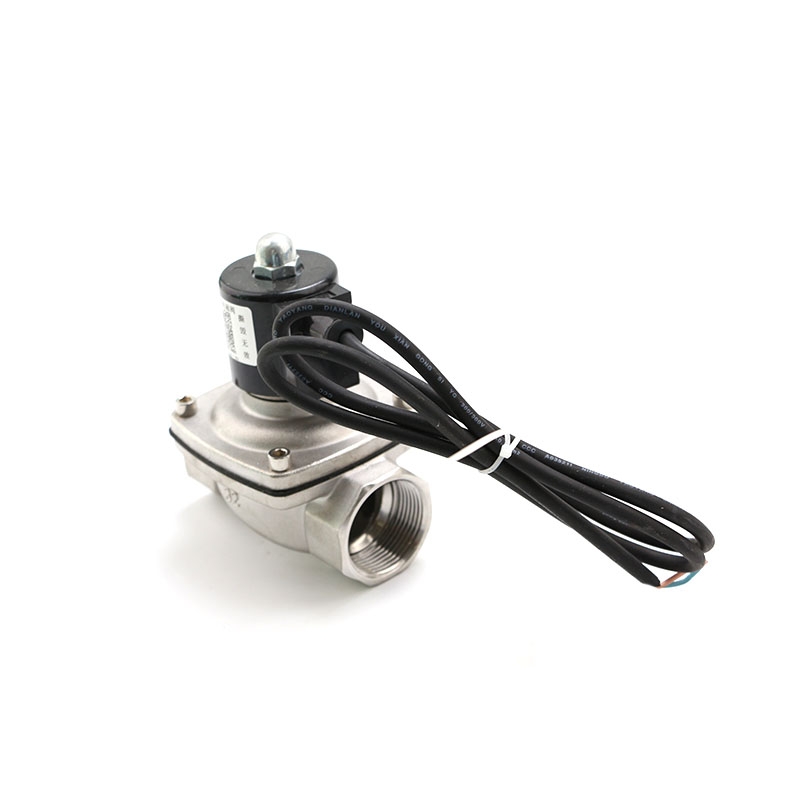 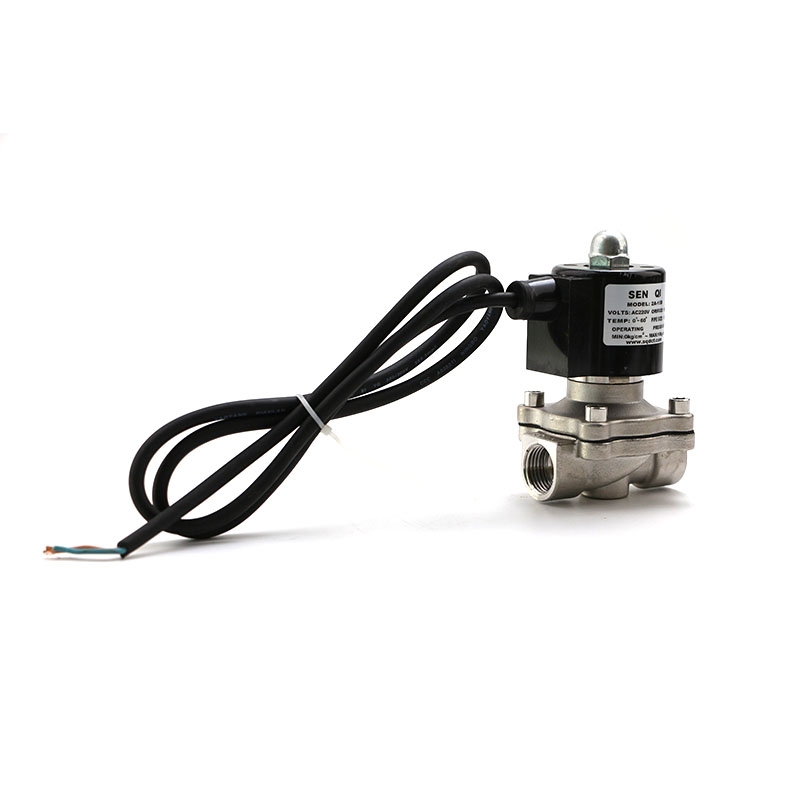 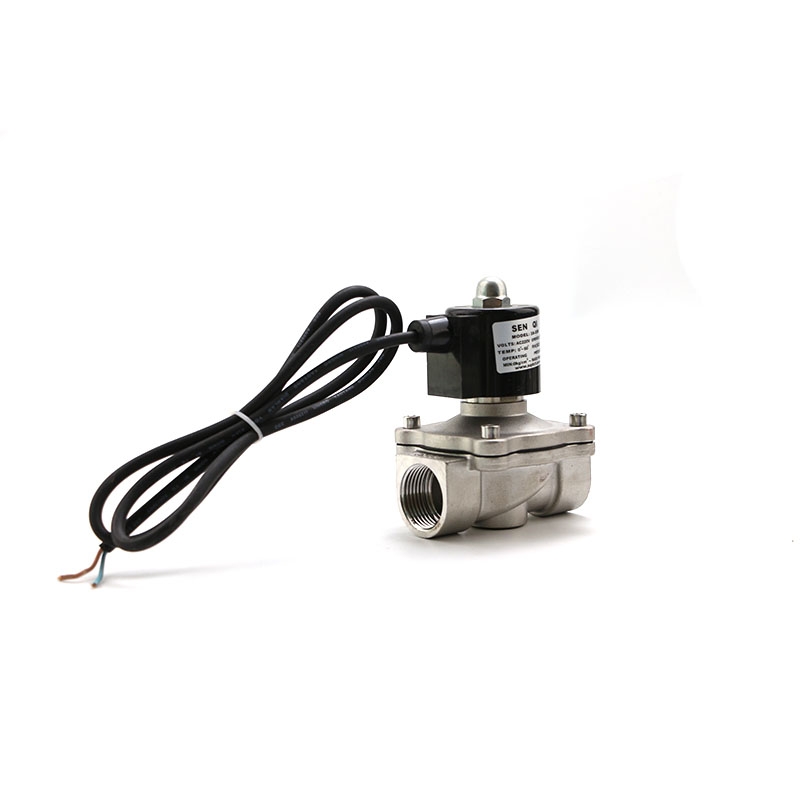