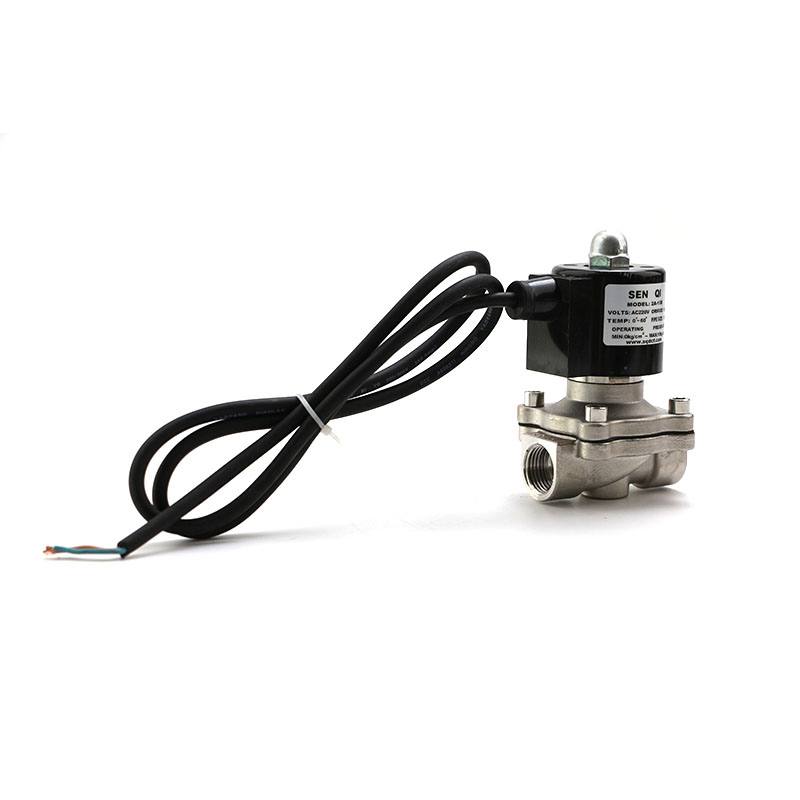 The operator should be clear about the function of each valve and its position in the process pipeline to prevent misoperation, otherwise it will cause accidents such as material leakage, mixing, and pressure holding. For example, a certain oil refining plant carried out steam purging before starting, and a vent valve leaked after being purged when it was started. As a result, the fire solenoid valve caused 370°C high temperature oil slurry to be discharged from the vent valve when it was started, causing a fire and shutting down the imported device.

Seasons when the temperature is below 0°C

The valve that is out of use should be mainly anti-freezing, and the valve bottom wire plug should be opened in time to remove internal condensation. Insulation measures should be taken for valves that cannot be eliminated by gas solenoid valves or that do not work continuously.

Valves that work at high temperatures.

When the temperature is above 200°C, the bolts will be stretched under heat, which will easily make the valve not tightly sealed. The bolts need to be treated with "hot tightness", and the heat tightness treatment should not be carried out in the fully closed position of the valve. It is difficult to reopen the pole to prevent it from topping.

When the valve leaks.

The spool gland should not be pressed too tightly. 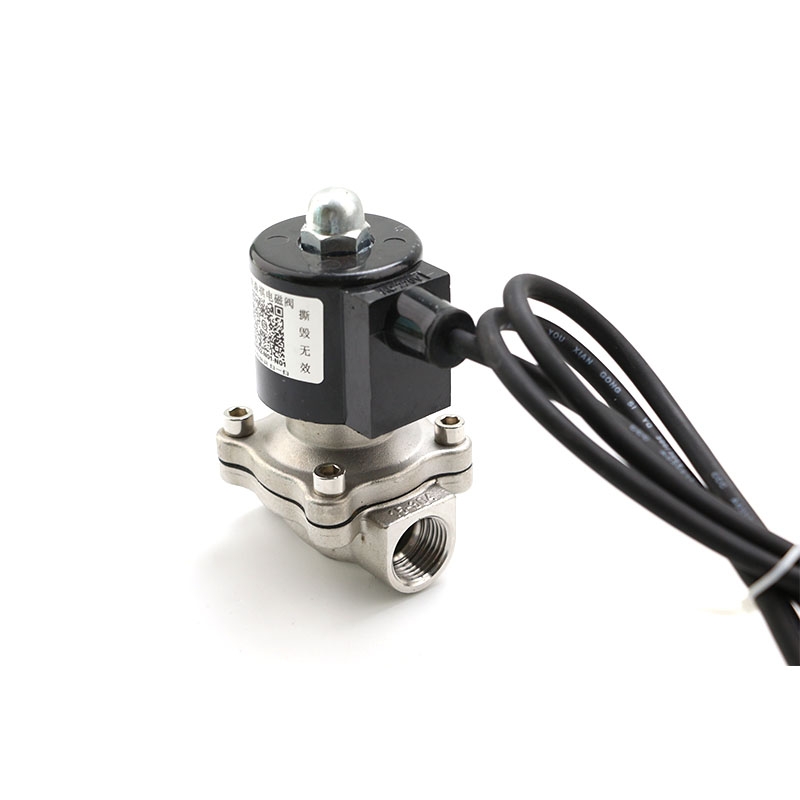 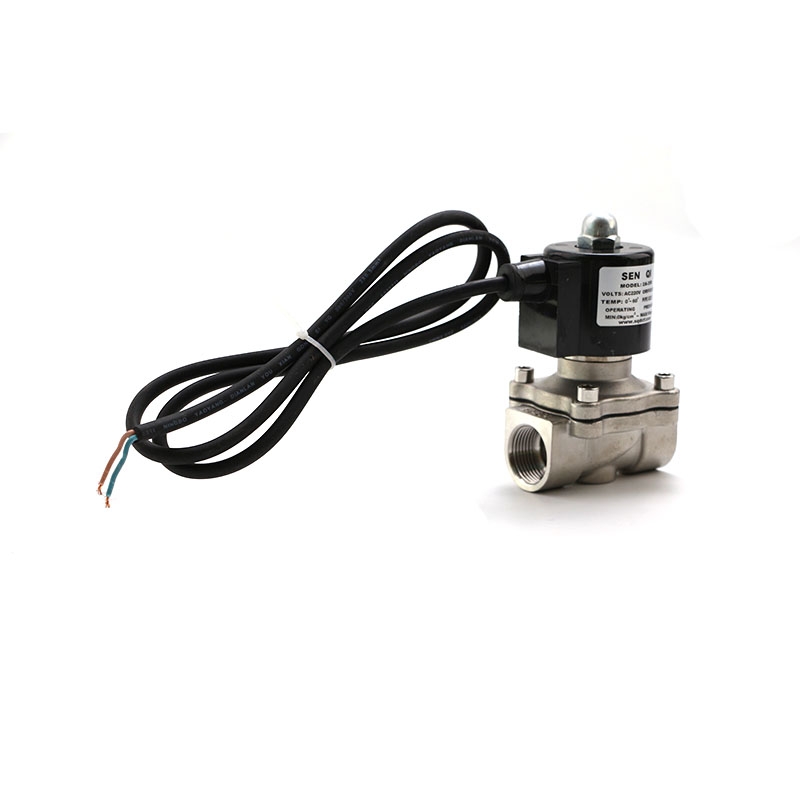