This is the result of abrasion, erosion and cavitation of the sealing surface during the flow of the medium. When the speed of the medium is constant, the floating fine particles exert an impact on the seal, causing partial damage to the seal; the high-speed flowing medium directly washes the surface of the seal, causing the seal to be partially damaged; when the medium is mixed and flows or partially evaporates, the seal Air bubbles exploded on the surface of the parts, causing local damage. The alternating action of corrosive medium and chemical corrosion will cause strong erosion of the sealing surface.

In long-term use, due to the alternating load of the positive steel valve, the sealing surface of the three-way solenoid valve is fatigued, cracks and peeling occur. After long-term use, rubber and plastic products are prone to aging, resulting in performance degradation. 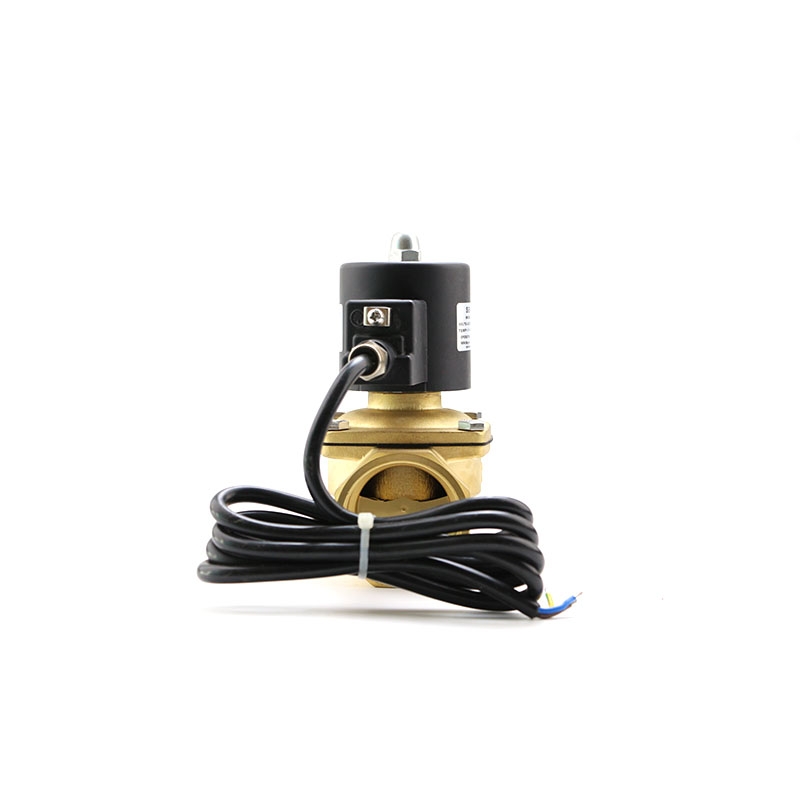 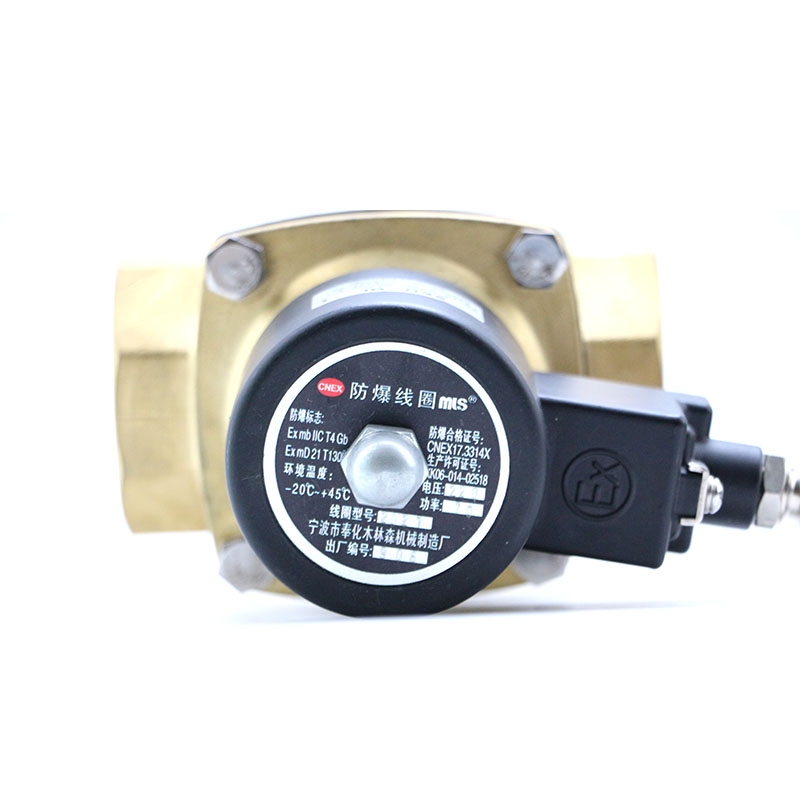 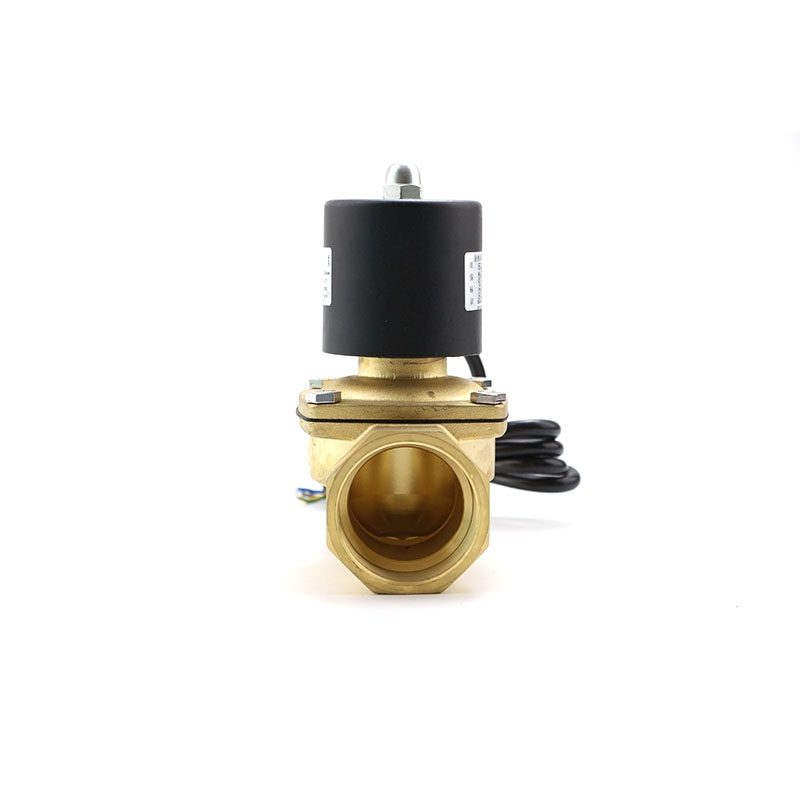