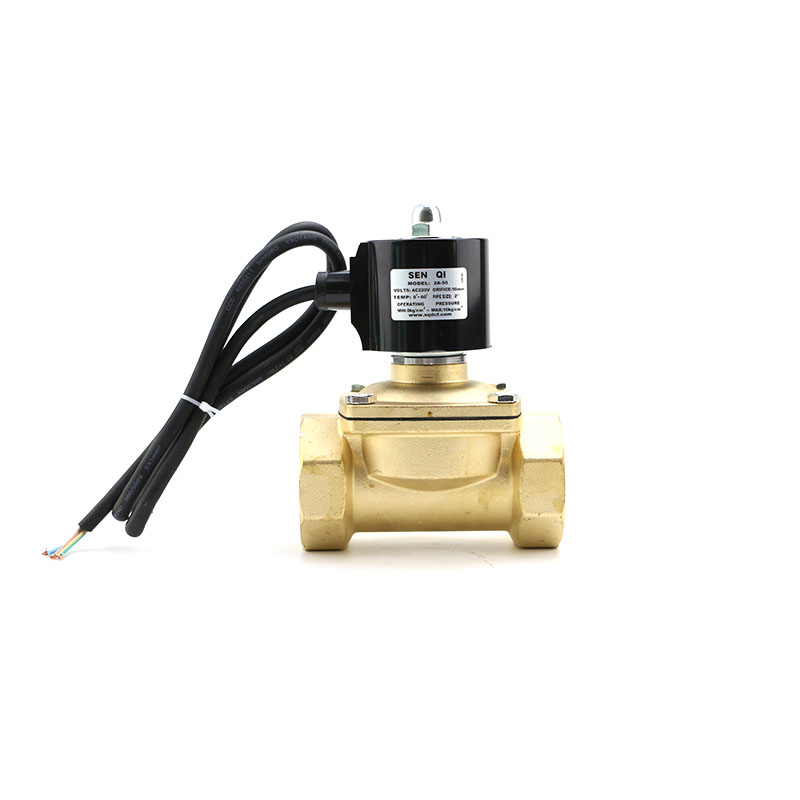 The strength test of the pneumatic ball valve should be carried out in the ball valve.

②Floating ball valve air tightness test: half-open the valve, enter the test medium at one end, seal the other end, rotate the sphere several times, when the valve is in the closed state, open the sealing end to check the valve, and check the sealing performance at the packing and gasket at the same time , To prevent air leakage. The three-position solenoid valve introduces the test medium from the other end to perform the above-mentioned test.

②Fixed ball valve air tightness test: Before the test, the ball valve is rotated several times without load, the fixed ball valve is in the closed state, and the test medium is led from one end to the test medium to reach the specified value; the pressure gauge is used to check the sealing performance of the lead end, and the pressure gauge The measurement accuracy is 0.5~1, and the measurement range of the five-way solenoid valve is 1.6 times the test pressure. Within the specified time, if there is no decompression phenomenon, it is qualified; introduce the test medium at the other end, and repeat the above test. Then the valve is in a half-open state, the two ends are closed, the inner cavity is filled with medium, and the packing and gasket are checked under the test pressure, and there is no leakage.

The 3-way ball valve shall be tested for airtightness at each position.

②In the strength test of the plug valve, the medium is introduced from one end, the remaining passages are closed, the plug is rotated to each working position of the full open in turn, and the test is carried out. The valve body has no leakage.

Before the plug valve test bench, it is allowed to apply non-acidic dilute lubricating oil on the sealing surface, and there will be no water leakage and water droplets to be qualified within the specified time. The test time of the plug valve can be shortened, generally the nominal diameter is 1~3min. The gas cock valve should be tested for airtight performance at 1.25 times the working pressure. 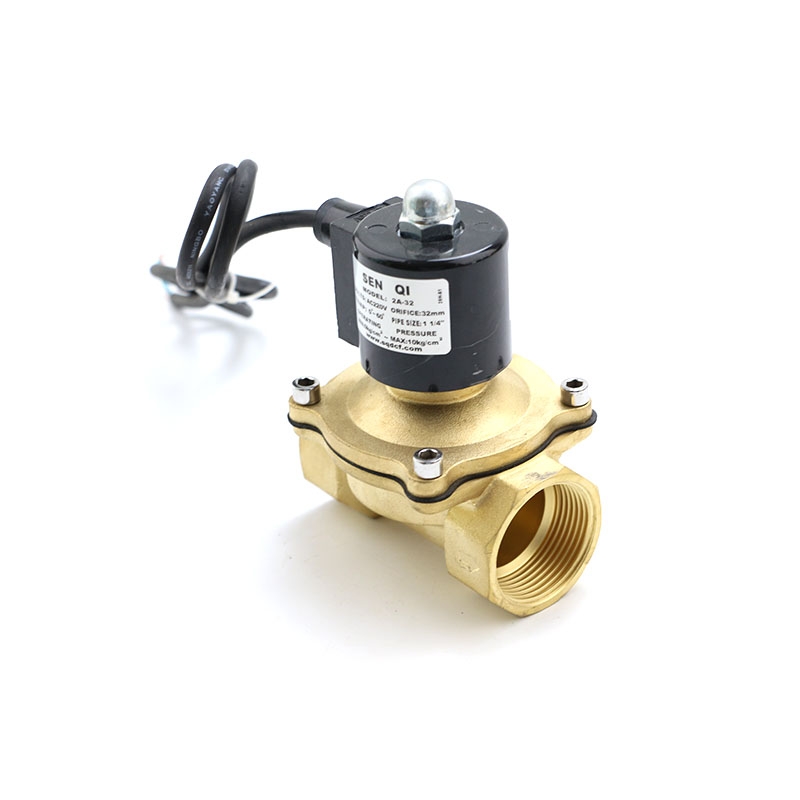 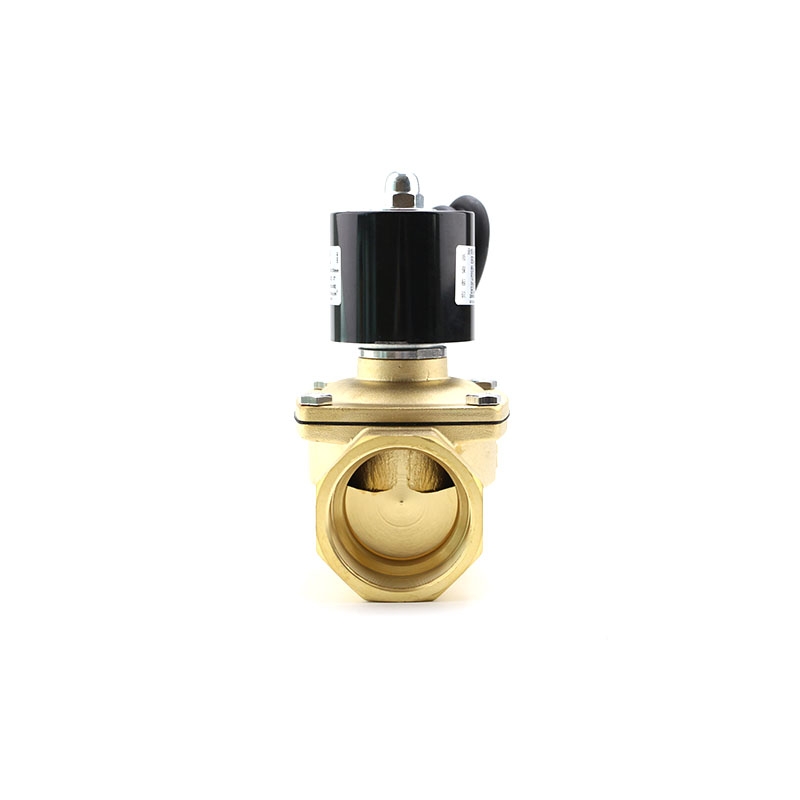 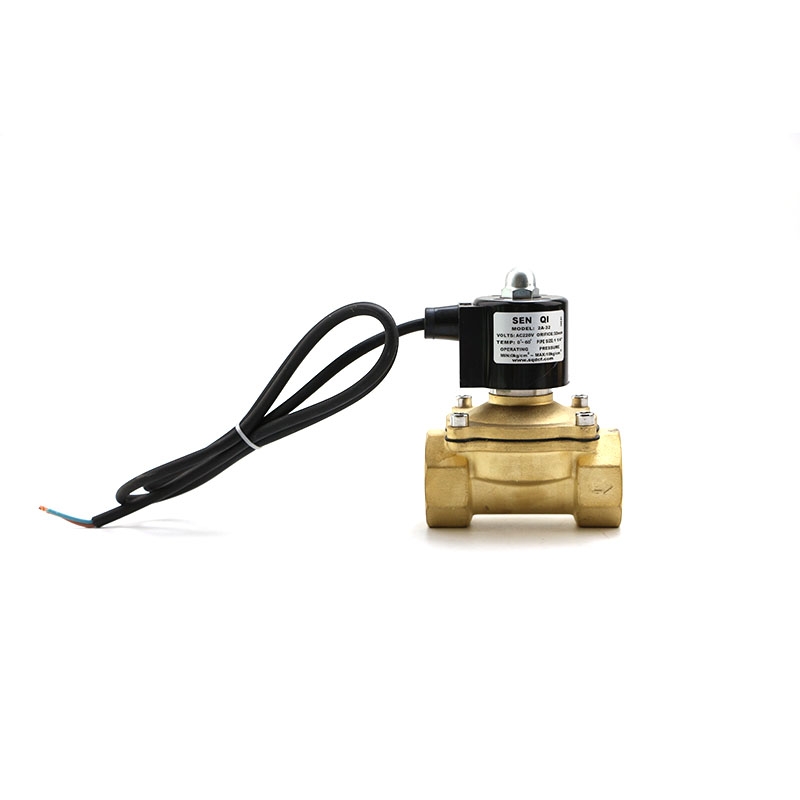