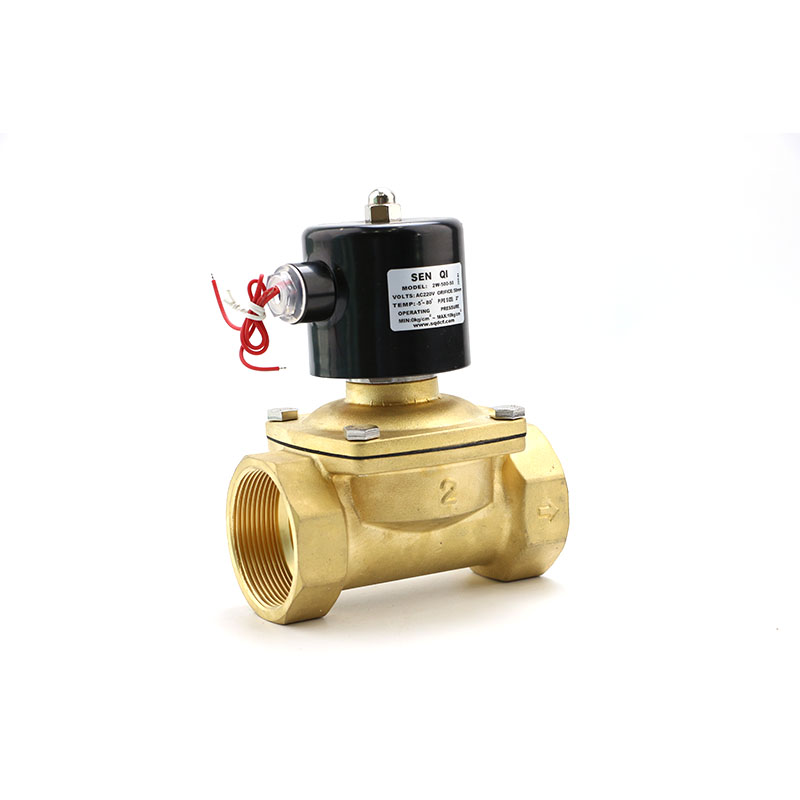 When the equipment is at normal working pressure, there will be more than allowable leakage between the valve disc and the sealing surface of the valve seat. This is because:

There is dirt between the disc and the sealing surface of the valve seat. The valve can be opened several times with a lifting wrench to remove dirt;

The sealing surface is damaged; according to the degree of damage, it can be repaired by grinding or grinding after turning;

The valve stem is bent, tilted, or the lever is offset from the fulcrum, causing the position of the liquid solenoid valve spool and valve clack to be incorrect. Should be reinstalled or replaced;

The elasticity of the spring decreases or loses its elasticity. It is necessary to take measures such as replacing the spring and adjusting the opening pressure.

Do not open when a certain pressure is reached.

The main reason is that the displacement of the selected safety valve is less than the safety displacement of the equipment, and a suitable safety valve should be re-selected; the center line of the valve stem is not correct or the spring is rusted, which prevents the valve clack from opening to its proper height, and should be reassembled Valve stem or replace the spring; the exhaust pipe has insufficient water cut-off, and an exhaust pipe that meets the safe discharge range should be used.

Does not open according to the specified pressure

Most of the pressure is not fixed, and the aging elasticity of the spring decreases. The adjusting screw should be tightened correctly or the spring should be replaced. 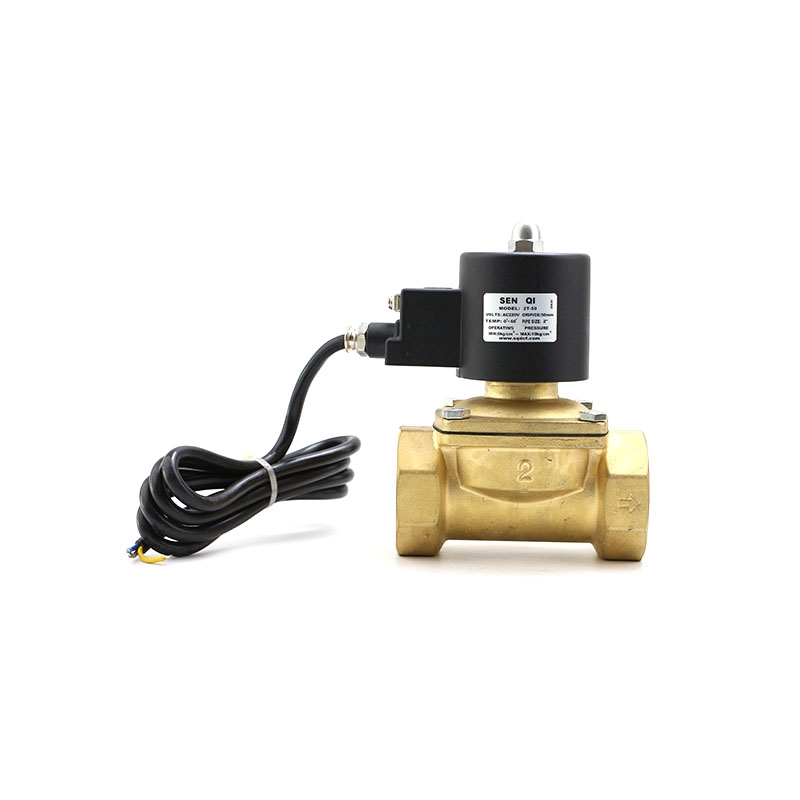 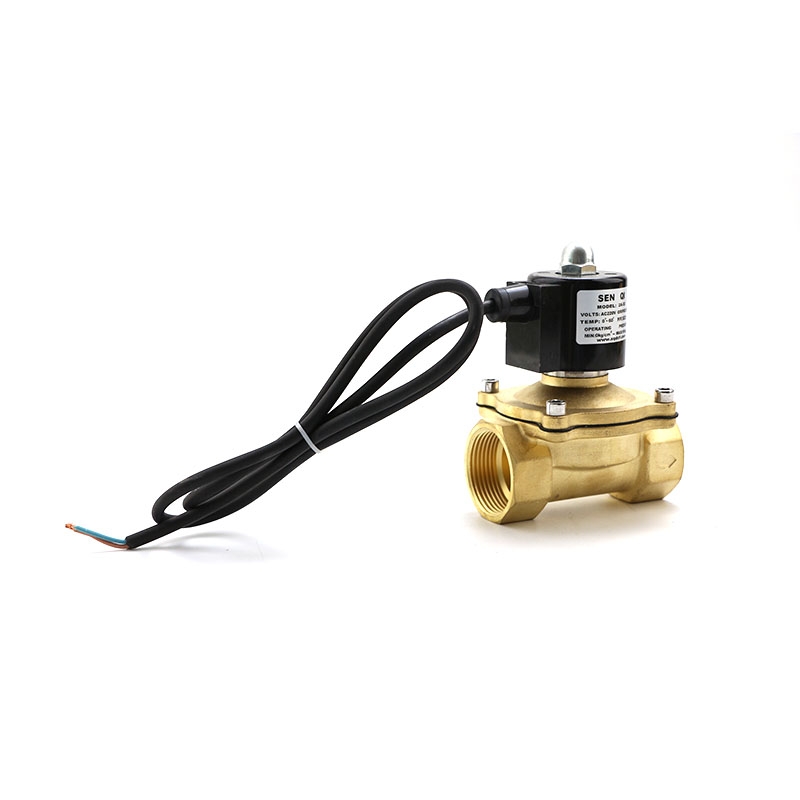