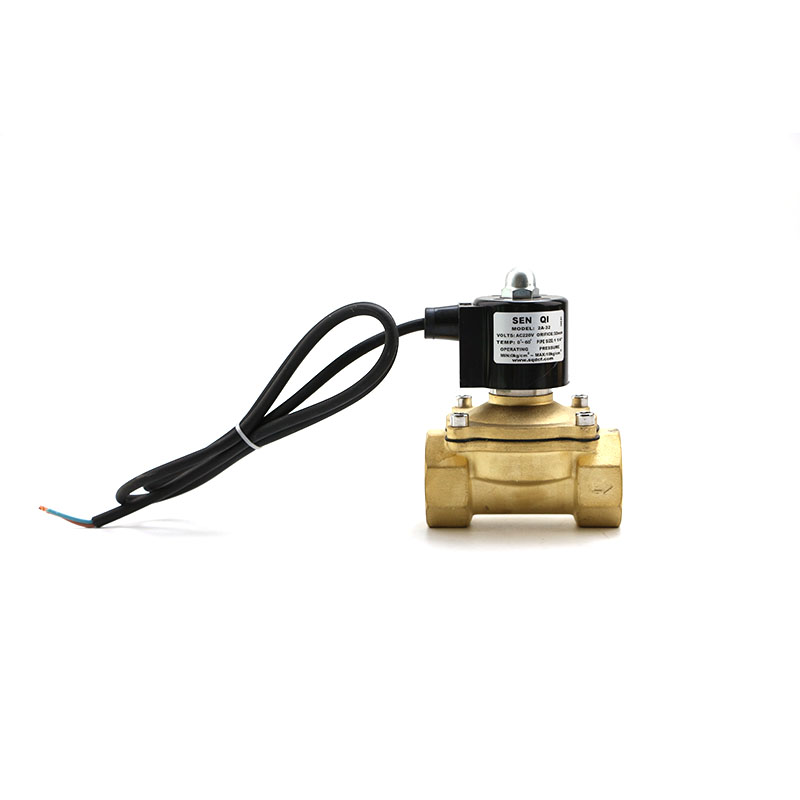 The principle of selecting valves in the petroleum and chemical industries: the flow path is a straight-through valve with a small flow resistance, and the valve with a cut-off medium and an open medium is generally selected; the valve with easy flow adjustment is better to control the flow; the plug valve and the ball valve are better It is suitable for reversing and shunting; the shut-off part shift solenoid valve slides along the sealing surface of the valve with wiping action, which is most suitable for medium with suspended particles. The following are specific instructions:

Used to shut off and open the valve of the medium.

Second, the valve used to control the flow.

Valves that are easy to adjust the flow rate are often used for flow control. A closed valve (such as a shut-off valve) is suitable for this purpose because its seat diameter is proportional to the stroke of the closing member. Rotary valve (plug valve, butterfly valve, ball valve) and flexible valve body type (pinch valve, diaphragm valve) can also be used for throttling control, but usually only in the case of limited valve diameter. The gate valve uses a disc-shaped gate to cross-cut the circular valve seat port. Only when the cylinder solenoid valve is close to the closed position, the flow can be well controlled, so it is generally not used for flow control.

3. Valves used to switch the shunt.

The valve can have three or more passages, depending on the need for reversing and shunting. In this case, plug valves and ball valves are more suitable. Therefore, most of the valves used for reversing and splitting use two types of valves, plug valves and ball valves. However, there are some cases where other types of valves can also be used to switch the flow, provided that there is a proper connection between two or more valves.

Valves for media with suspended particles.