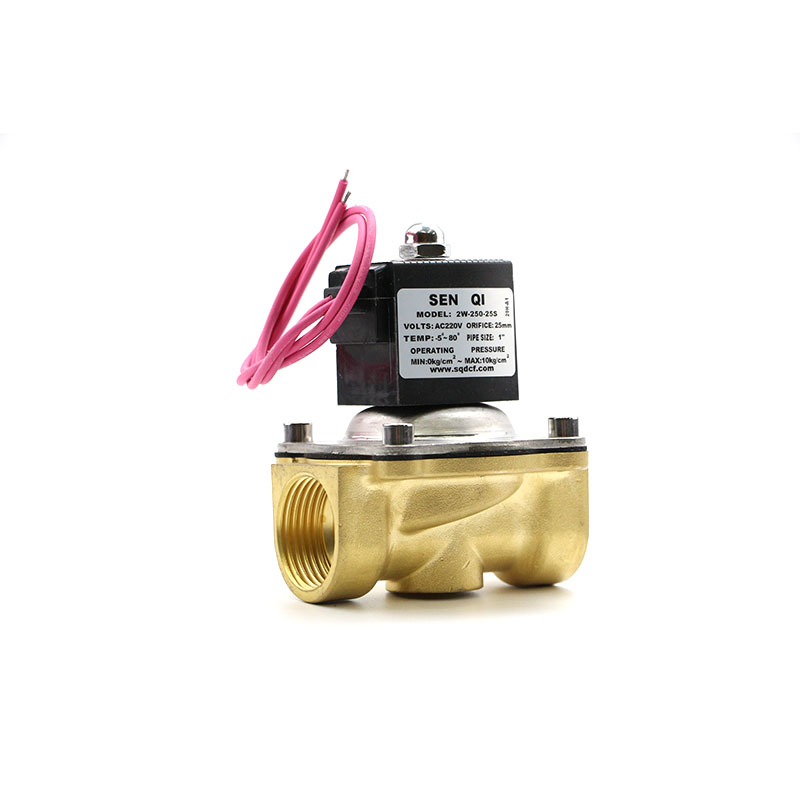 With the help of hand, electricity, liquid, gas to control the action of the valve. Such as gate valve, globe valve, throttle valve, butterfly valve, ball valve, plug valve and so on.

According to the structural characteristics, it can be divided according to the movement direction of the closing part relative to the valve seat of the high-frequency solenoid valve:

Sectional shape: The closing piece moves along the center of the valve seat.

Two gate types: The closing piece moves along the center of the vertical valve seat.

Cock and ball: The closure is a plunger or ball, which rotates around its own centerline.

Swivel shape; the closing piece rotates around the axis out of the valve seat.

Dish shape: The disc of the closed part, which rotates around the axis in the valve seat.

Slide valve type: The sliding direction of the closing piece is perpendicular to the passage.

The valve is classified according to its purpose. According to the different uses of the valve, it can be divided into:

Check: used to prevent the back flow of media like check valves.

Regulation purpose: used to regulate the pressure and flow of the medium, such as regulators, pressure reducing valves, etc.

Safety valve: When the pressure of the medium exceeds the specified value, it is used to release too much medium to ensure the safety of the piping system and equipment, such as safety valves and emergency valves. 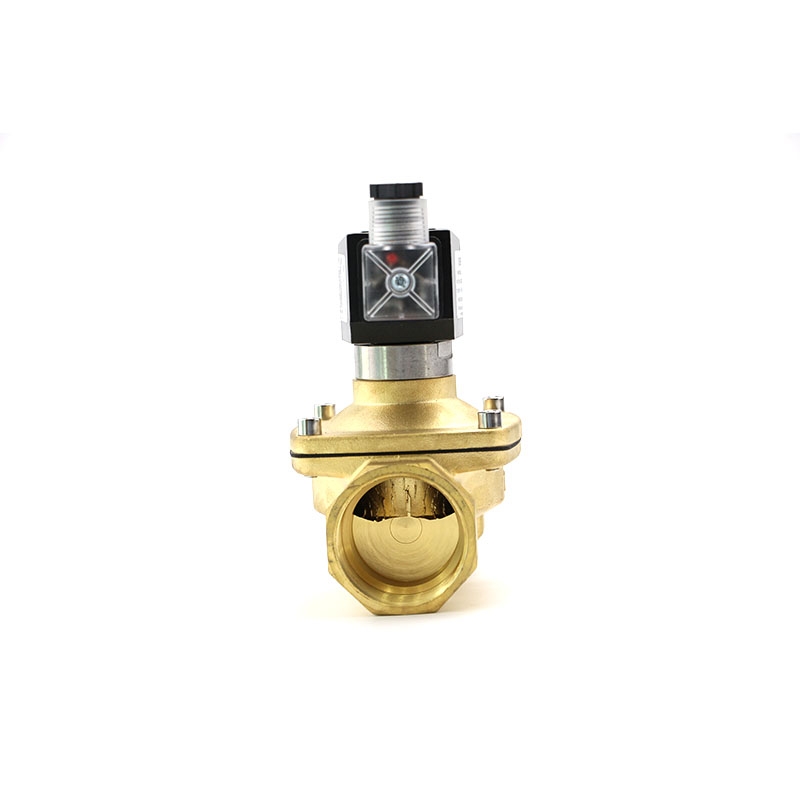 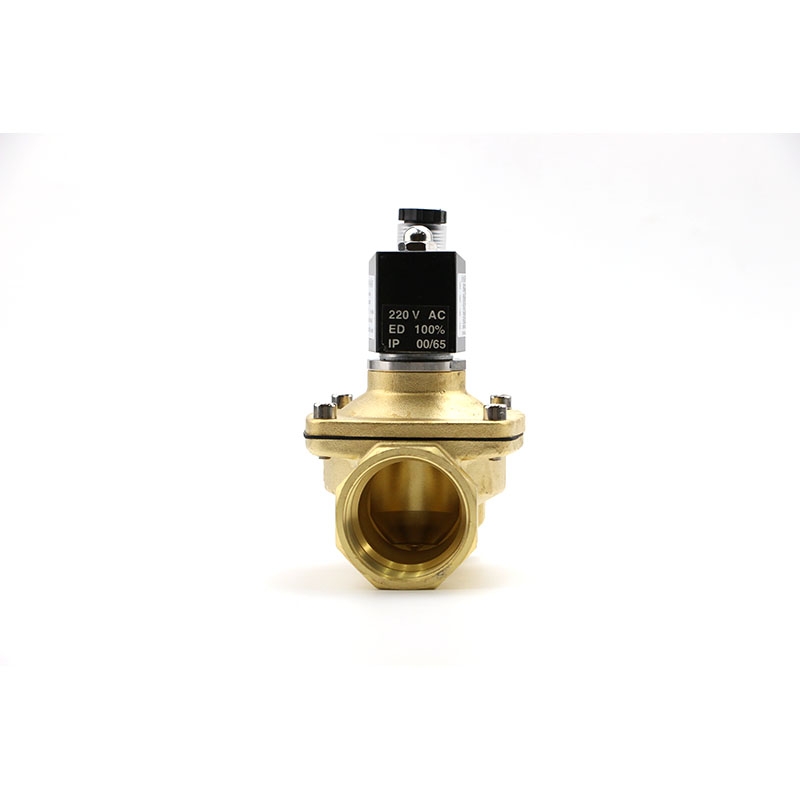 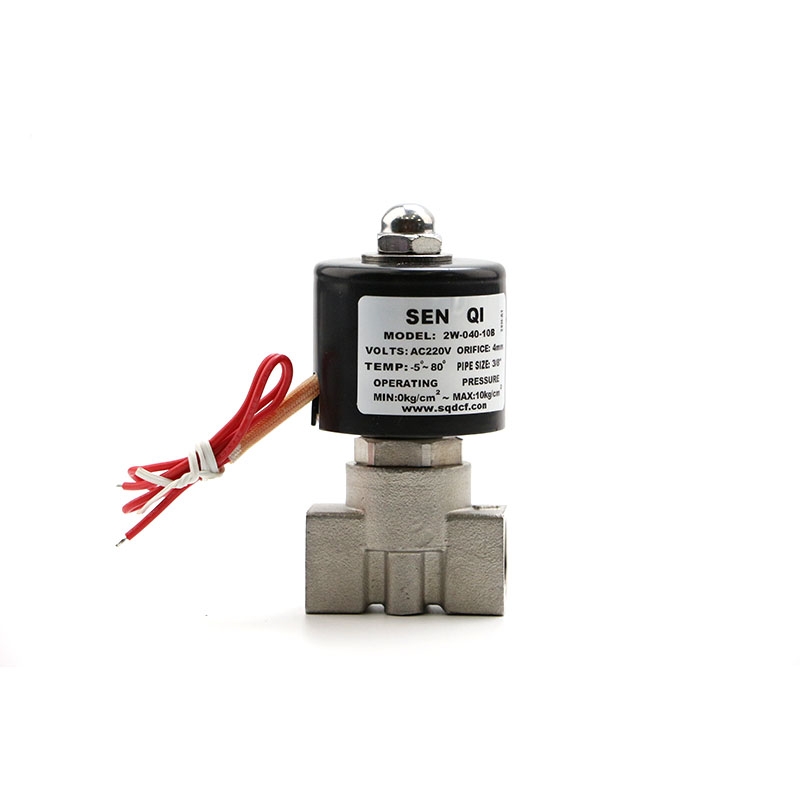 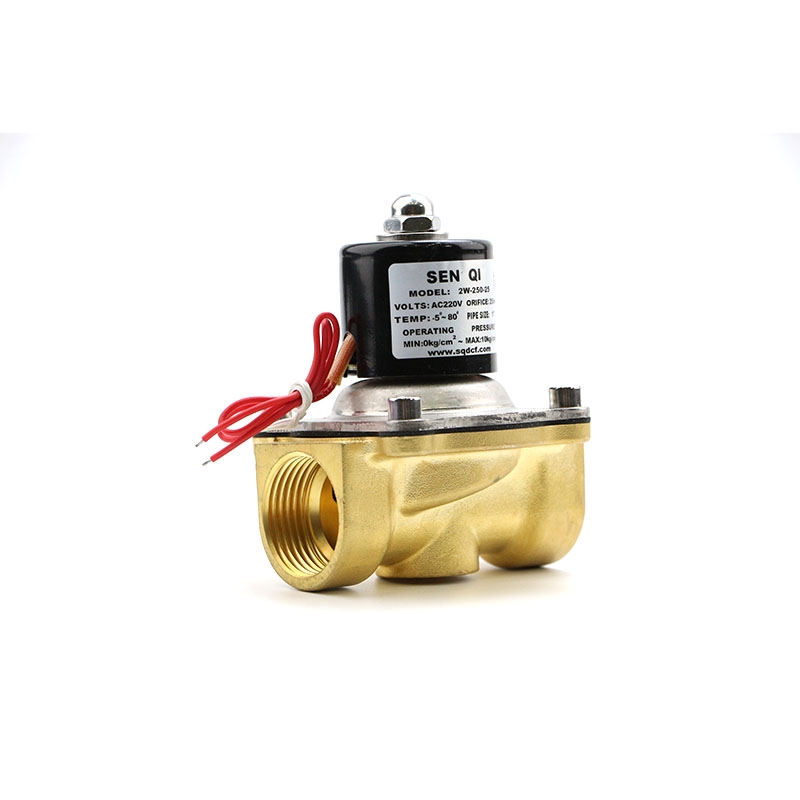