The reason for the internal leakage of the regulating valve, the brass solenoid valve manufacturer tells you

The regulator plays a very important role in the automatic control of a modern factory. The production of a modern brass solenoid valve factory depends on the correct distribution and control of the flowing medium. Whether it is energy exchange, pressure reduction, or simple container filling, these engine solenoid valve controls require certain final control components to complete. However, when there are brass solenoid valve manufacturers, the regulator will leak, and most of them are caused by internal leakage. What are the reasons for internal leakage?

In the production process, valve manufacturers do not strictly control materials, processing techniques and assembly techniques, resulting in unqualified grinding of the sealing surface, and failure to thoroughly remove defective products such as pitting and trachoma, which is prone to internal leakage.

Due to the influence of processing and assembly processes, there is a common phenomenon that the 2-position 3-port solenoid valve cannot be opened electrically after being manually closed. Even if the adjustment is ideal, the operating position of the limit switch is relatively fixed, and the medium controlled by the valve will be affected during operation. Continuous scouring and abrasion of the valve will also cause the valve to be not tightly closed and cause internal leakage.

3. Washing and aging of the medium:

After adjustment, after a certain period of operation, due to valve cavitation and medium erosion, valve core and valve seat wear, internal parts aging and other reasons, there will be phenomena such as large stroke and loose closing, which will increase the leakage. With the passage of time of the four-way solenoid valve, the leakage phenomenon will become more and more serious.

Ordinary valves can only operate for three months or less under cavitation conditions, that is, the regulating valve has suffered severe cavitation corrosion, causing the valve seat leakage to exceed 30% of the rated flow. This is irreparable, so Regulating valves for different purposes have different specific technical requirements, which must be selected reasonably according to the process flow of the system.

This kind of valve belongs to the downward push closed type. The thrust of the actuator is not large enough. It is easy to reach the full closed position when debugging under no pressure. However, when there is a downward thrust, the upward thrust of the liquid cannot be overcome, so it is easy to produce internal leak.

The traditional control method of the regulator is controlled by the valve's limit switch, torque switch and other machinery. Because these control elements will be affected by the surrounding temperature, pressure, humidity and other factors, it will lead to inaccurate valve positioning, spring fatigue, The unequal thermal expansion coefficient and other objective factors cause leakage in the valve. 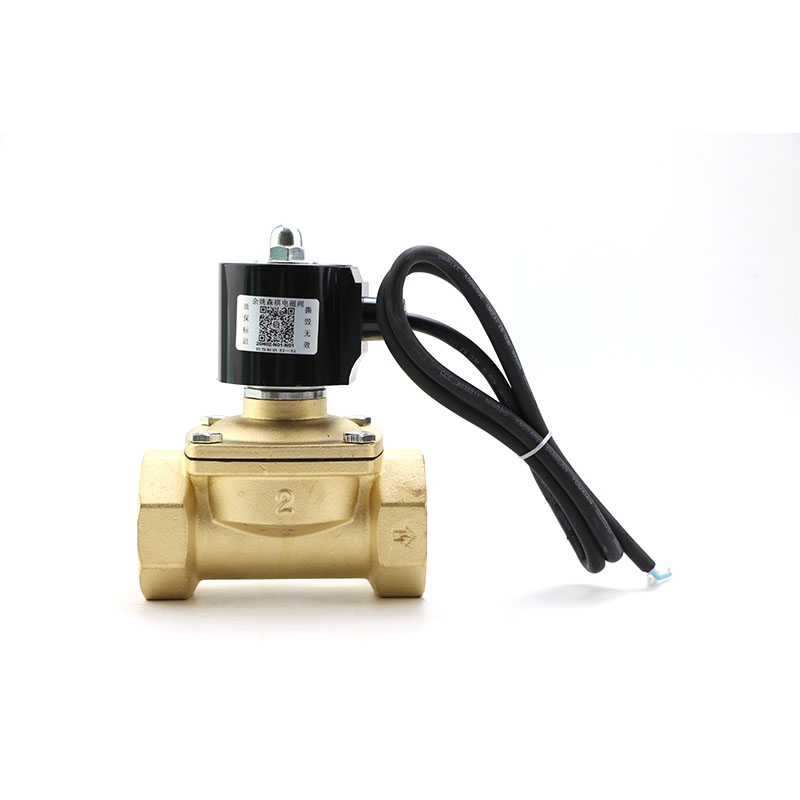 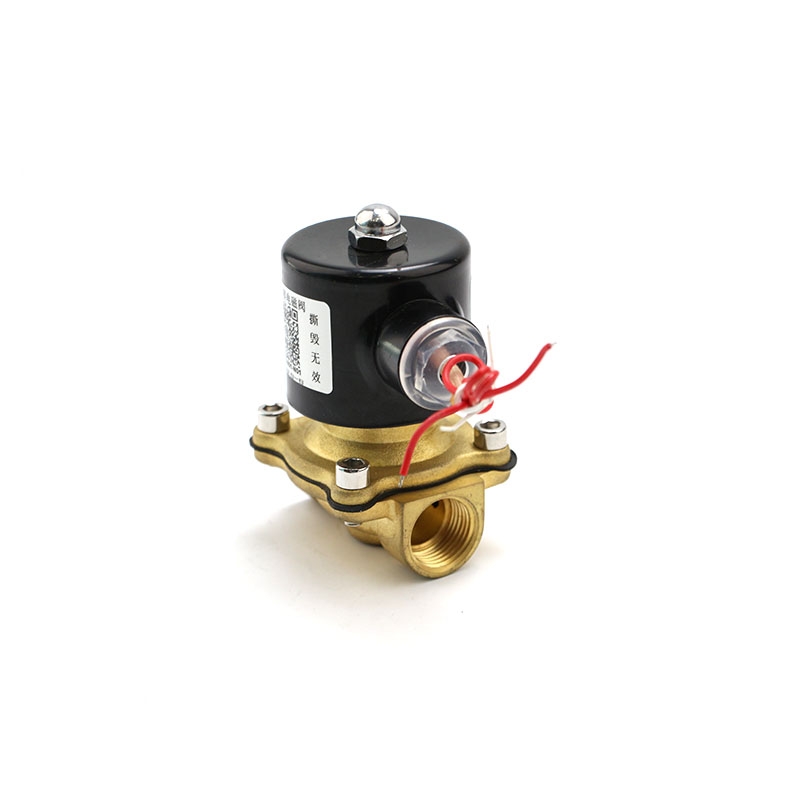