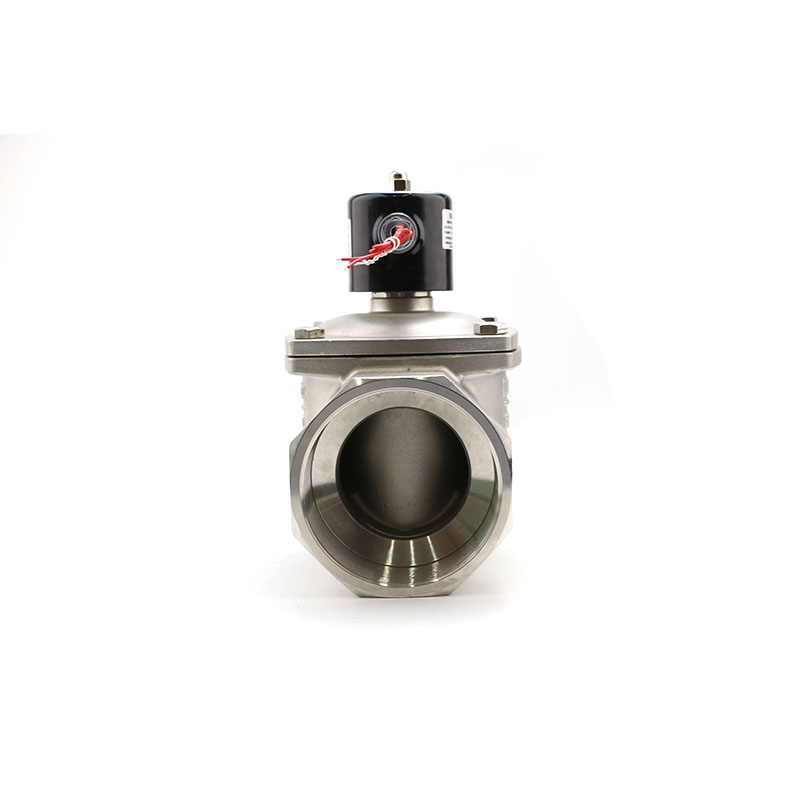 The selection of the solenoid valve is the most important factor for the correct use of the solenoid. Many users have encountered various problems in the process of using the solenoid. Finally, they found that the specifications and models were not selected properly. The medium and pipeline were not properly selected when ordering. The requirements and parameters of the equipment are clearly stated, and directly tell us what kind of electromagnet the manufacturer wants. In many cases, it is to be responsible to the user. Asking the customer for some detailed parameters will cause dissatisfaction from the user. The transmission solenoid valve passes through us. The engineers have accumulated many times of experience and summed up some "five guarantees" for the selection of electromagnets, hoping to bring some help to everyone.

The choice of electromagnetic valve: to ensure reliability and repeatability.

When selecting a solenoid valve, the instrument design engineer often hopes that the components can be repetitively operated very reliably, especially to ensure long-term stable performance, that is, repetitive performance. It is best to hope that the components will have no operating fluctuations and abnormalities for a long time. This often becomes a screening The primary parameters of precision components.

For example, the quality of the isolation valve used in the blood cell sampling channel and the counting channel usually affects the repeatability of the whole machine. The four-element gradient isolation valve in HPLC requires the more uniform response time, the easier it is to meet the test requirements. If it is not uniform enough, there will be an intuitive difference between the smc solenoid valve manufacturers in terms of detection sensitivity repeatability.

If you neglect the original accessories selected earlier, it will lead to serious unforeseen consequences. The later such design flaws are discovered, the higher the cost of modification. Because when the components need to be replaced, a series of re-tests are required. Therefore, in such a situation, engineers generally use components with high reliability, and pay special attention to the production process, quality inspection, and test control of the valve.

In particular, the design of the valve directly affects the reliability of the device itself. For example, in the analysis and testing instrument, the solenoid valve directly contacts the sample reagent, but most of the miniature isolation valves use rubber materials inside. When it comes into contact with the sample reagent , Swelling will occur. If no design pre-compensation is considered, after long-term use, the rubber material will change the parameters and performance of the valve, and even affect the abnormal operation of the components, resulting in the problem of failure of the whole machine. Senior component designers will consider the scope of application of the valve, especially the impact of compatibility with chemicals on the actual application of the valve. 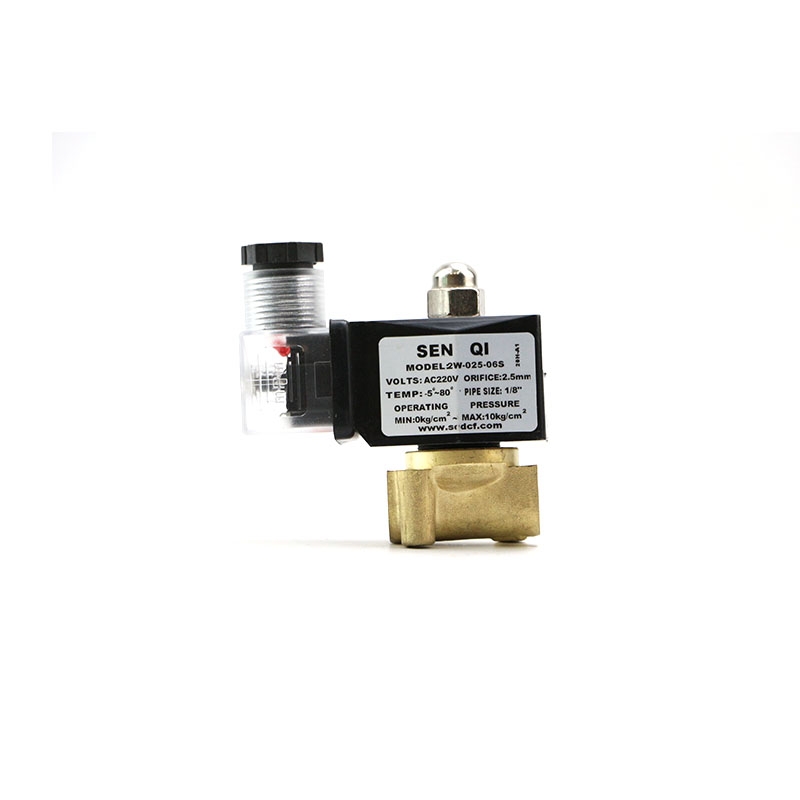 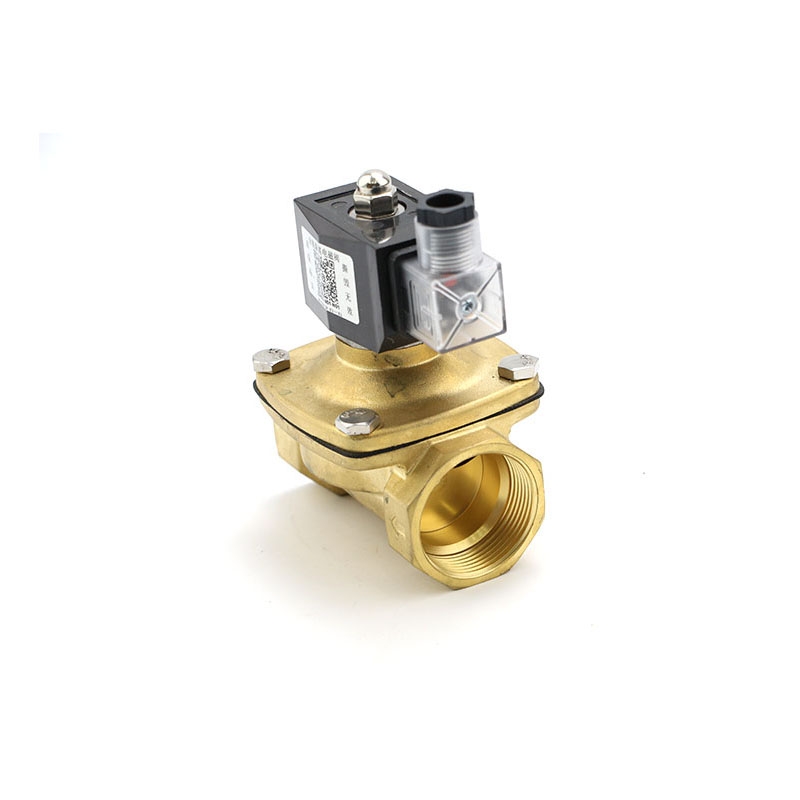 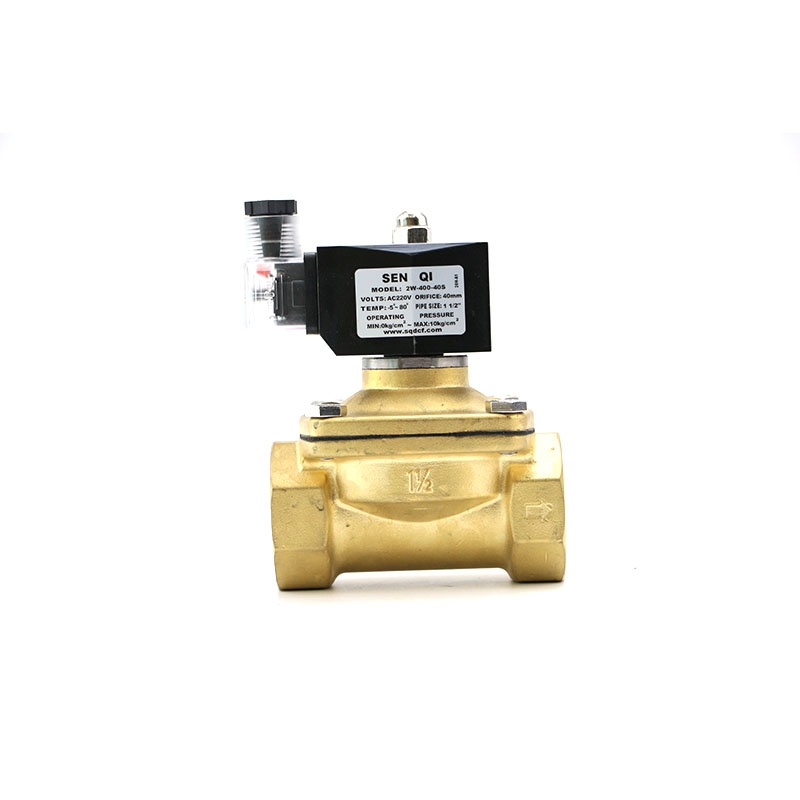 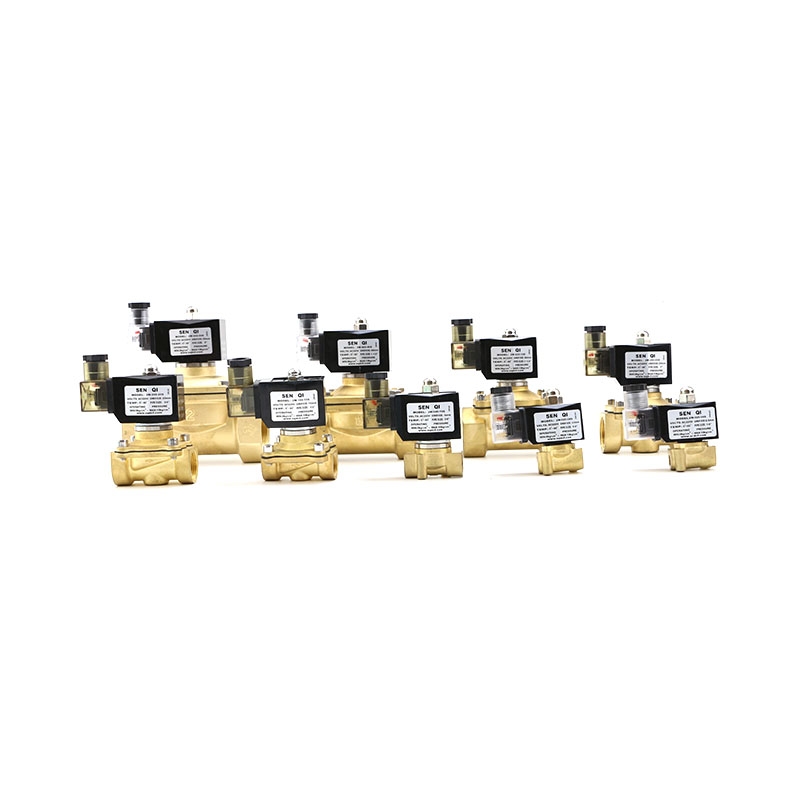 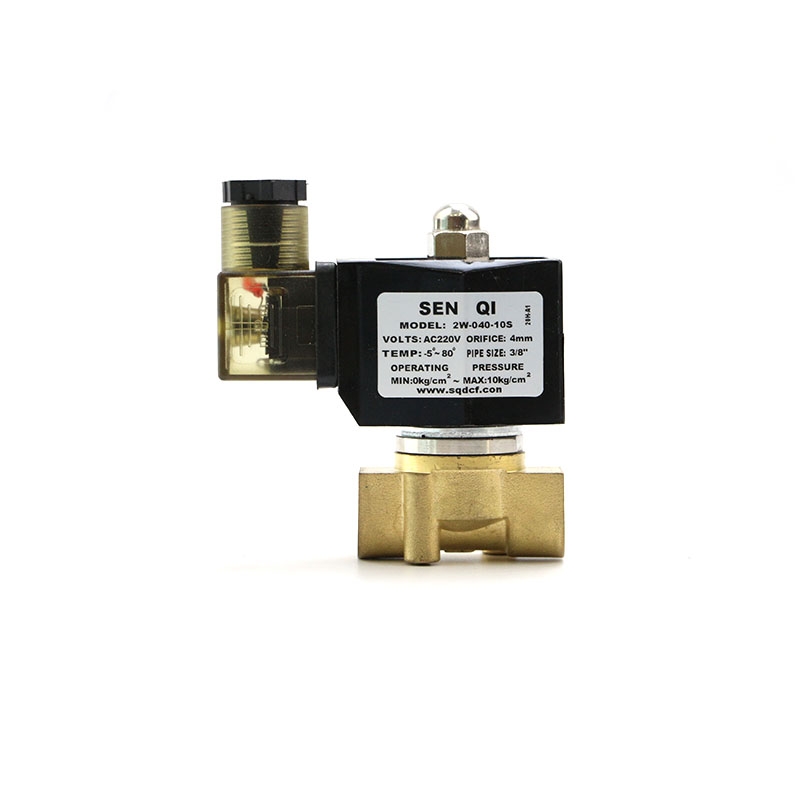