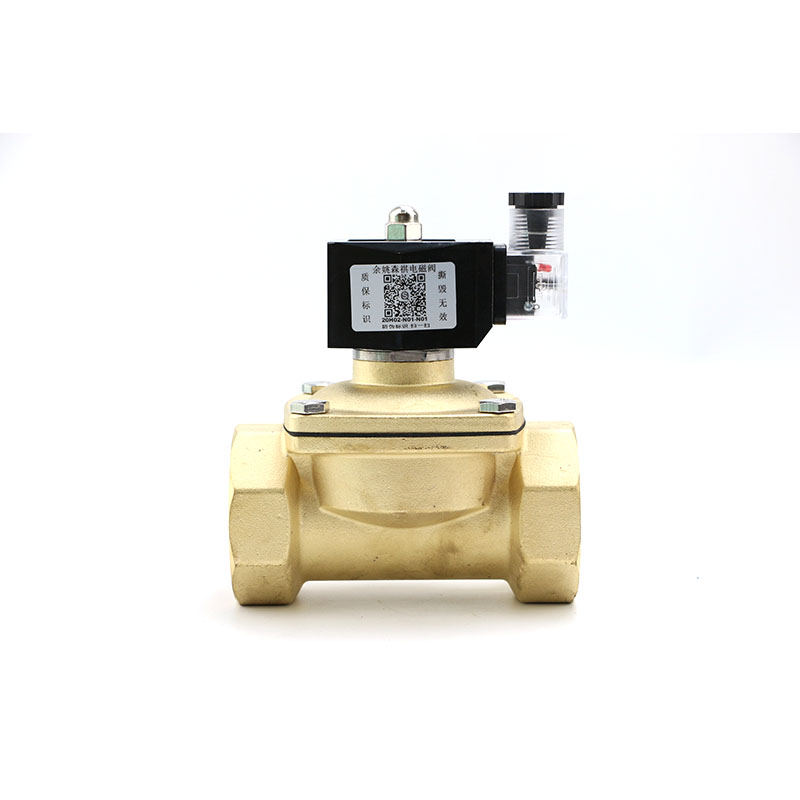 The valve coefficient is generally used to determine the size of the valve, which is also called the valve flow coefficient. When you encounter special circumstances when purchasing a valve, use valve technology to determine the valve diameter. This valve can pass the required flow under the stable control of the process fluid. The manufacturers of these valves usually release data for various types of valves, which is an approximate figure and can be adjusted according to the pipeline structure or the manufacturing process of the valve seat.

If a valve is not calculated correctly, it will usually weaken in the two starting planes: if the water meter solenoid valve is too small for the required process, then the valve itself or the valve core size inside the valve is not enough, which Will lead to insufficient flow in the process system. In addition, the upstream pressure rises due to the shut-off of the valve, and a higher back pressure is generated before the valve causes damage to the upstream pump or other upstream equipment. A valve that is not large enough will also produce a greater resistance drop, which will cause the valve to hollow or flash.

If the calculated value is too high than the system requirement, the low-temperature solenoid valve generally selects a super large diameter valve. Obviously, the main disadvantages of large-diameter valves are forgery, diameter and weight. In addition, if the valve is a shut-off type, control problems will occur.

Typical closing elements, such as plugs or valve discs, are located outside the valve seat, which may cause large pressure drops and fast flow rates, leading to cavitation and flashing, or wear of valve core components. In addition, if the closing element is closed on the valve seat and the part that operates it cannot be controlled, it will be sucked into the valve seat. This is the so-called lock-in effect. 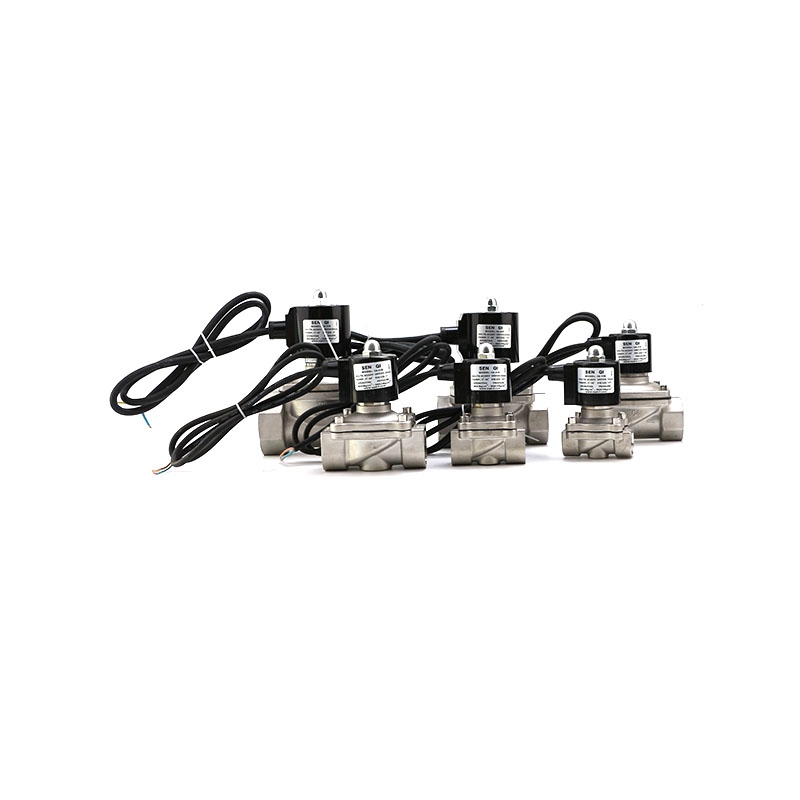 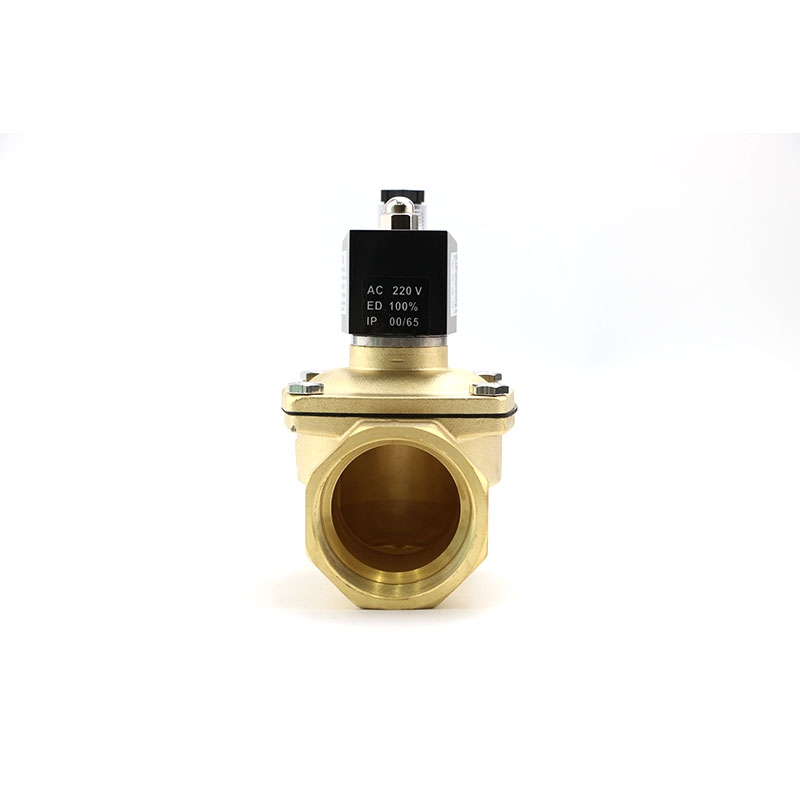 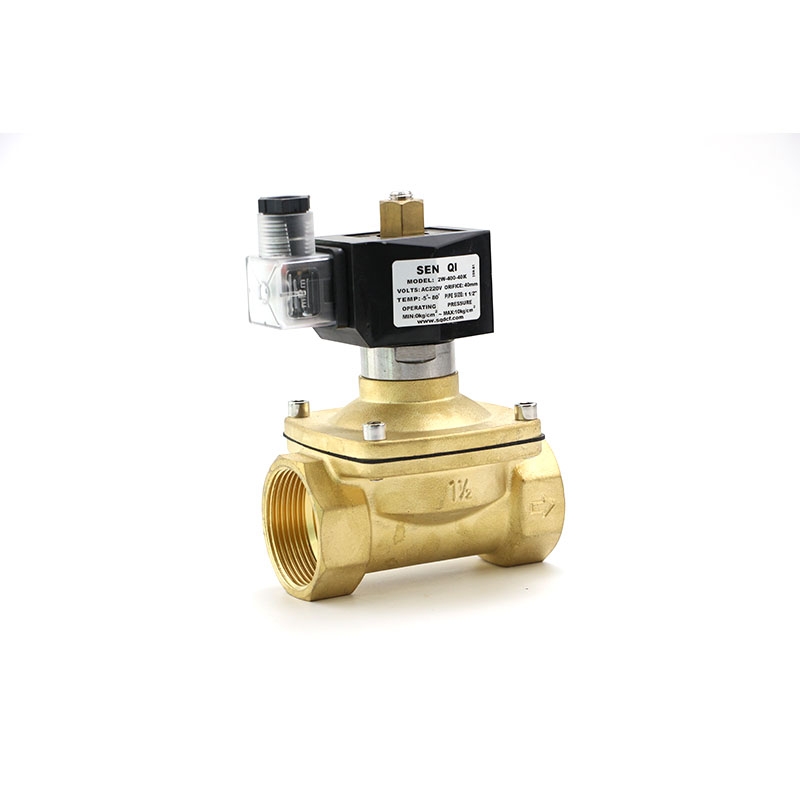 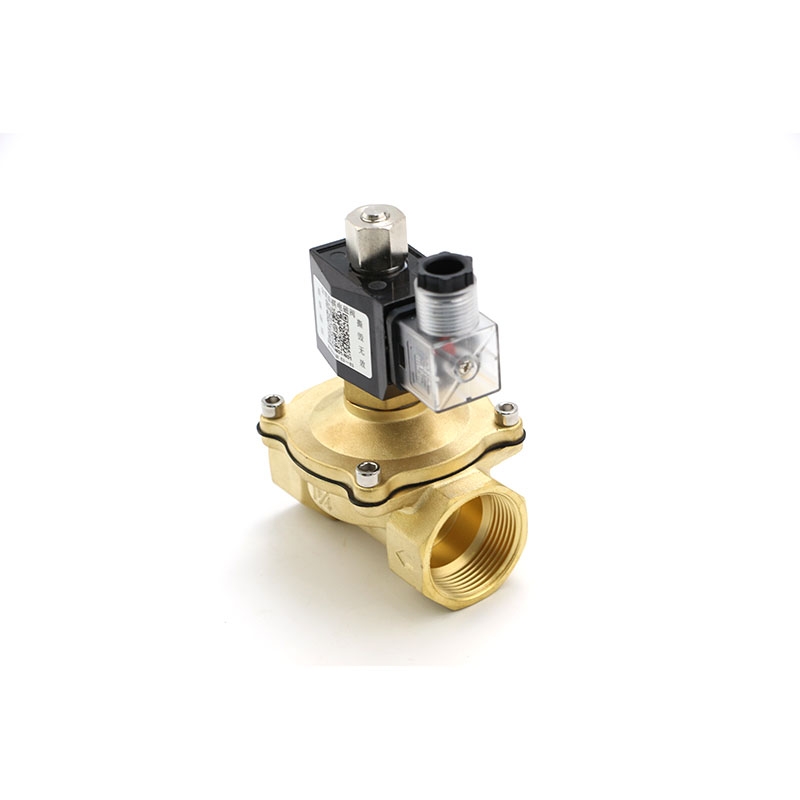 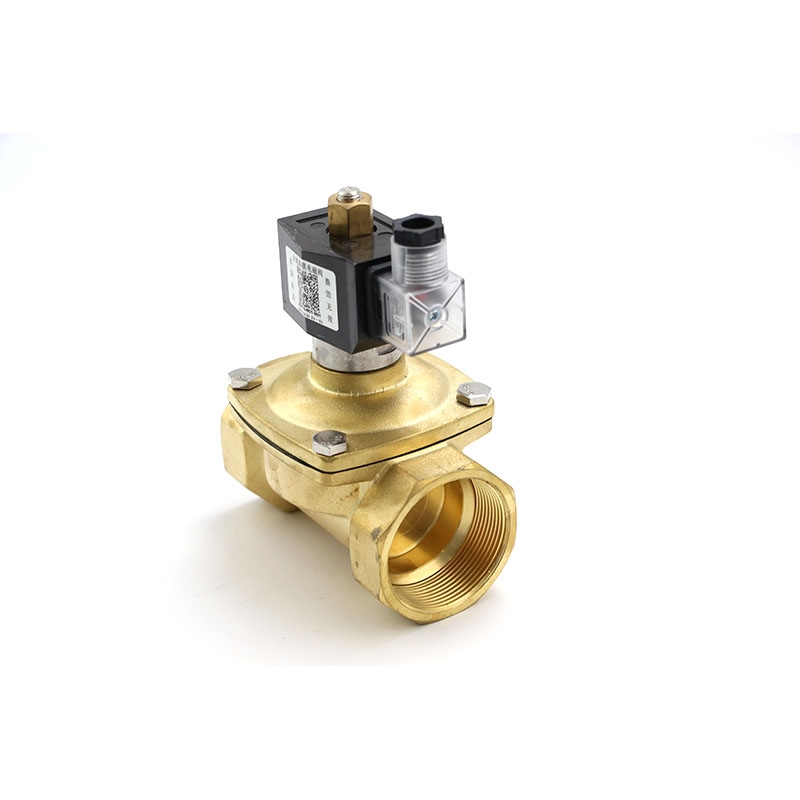